While the core operating system is still released as part of the Android Open Source Project, the majority of core apps are not. It gets worse: More and more libraries and APIs are only available on phones that run various Google apps pre-installed, effectively locking third-party apps to the Google ecosystem. For these reasons Android is described as being a “look but don’t touch” kind of open.

Although most microG components are far from complete, users are amazed by the results. Free software users got extended application support, privacy-caring users can reduce or monitor data that is sent to Google and especially older phones can expect some battery life improvements. microG is not only used on real devices, but also replaces Google tools in test emulators and is even used in virtual mobile infrastructure.

Since 2020, /e/ Foundation supports the development of microG. 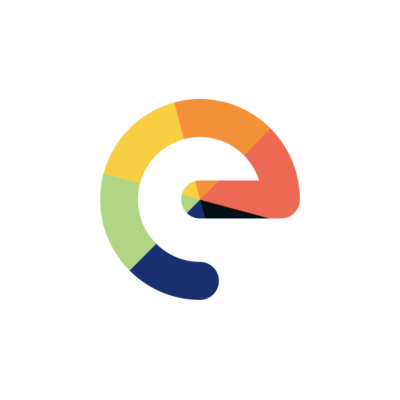 In 2019, microG was supported by PrototypeFund, sponsored by the Federal Ministry of Education and Research. 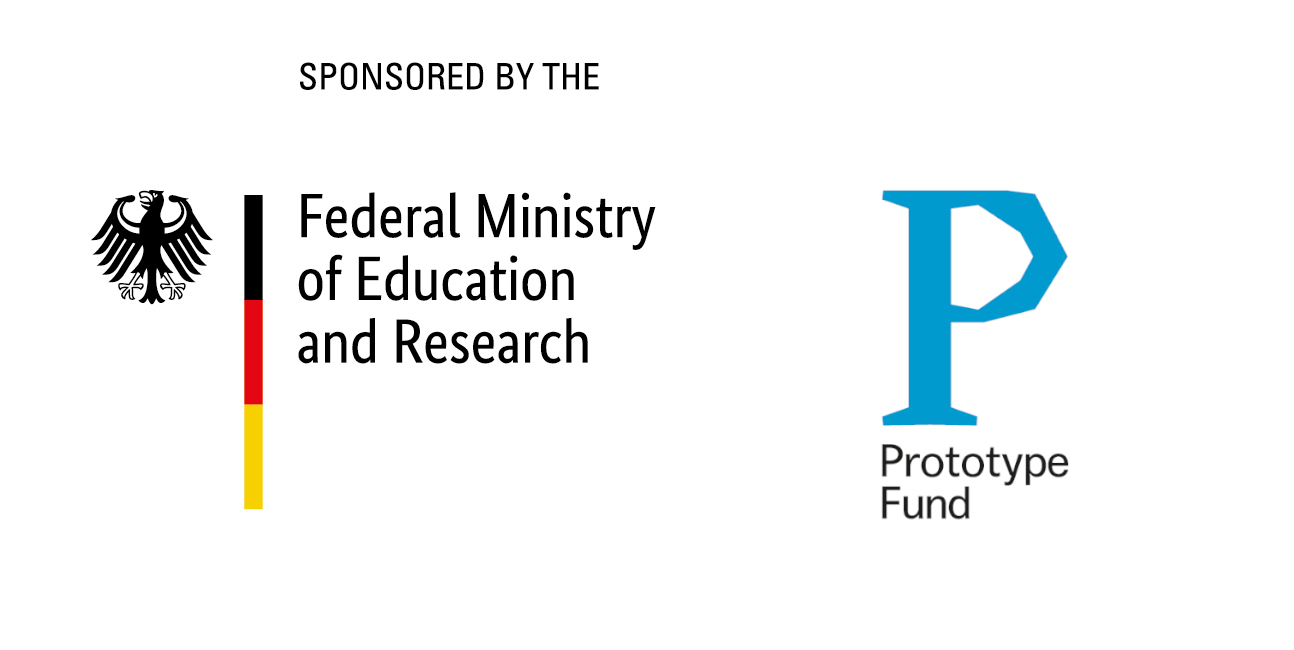